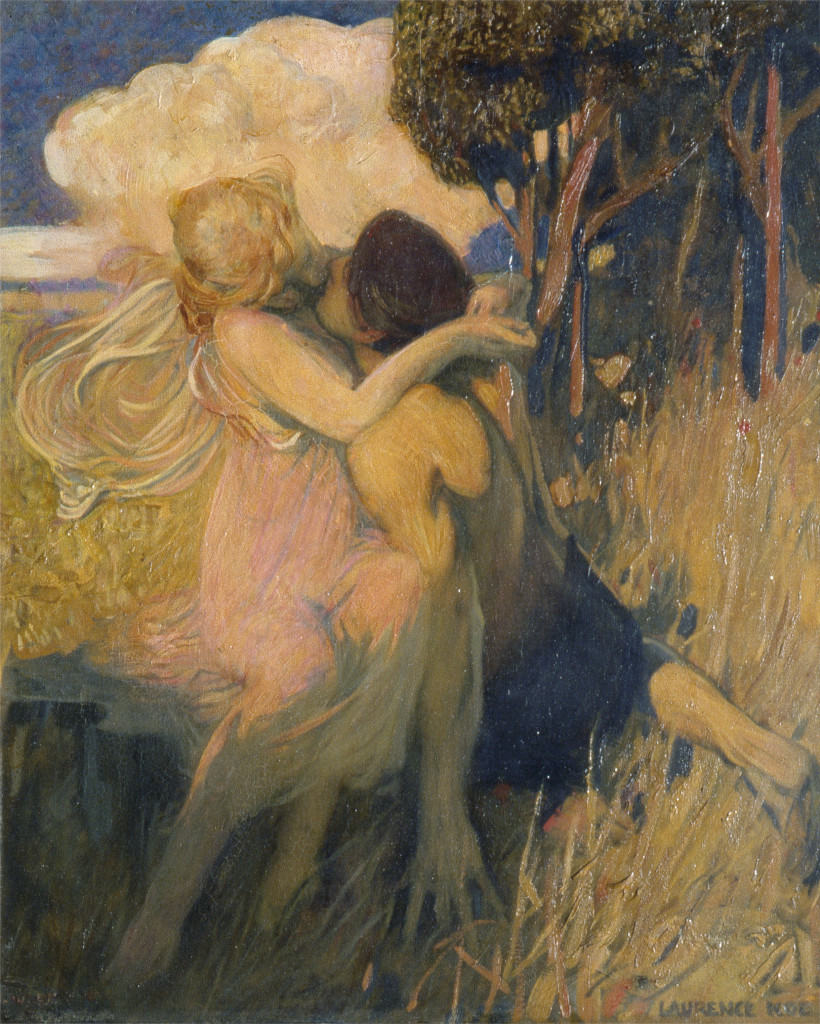 The challenge lies in the recreation of that flurry of colours and the movement of the couple. They seem to wrap around each other like Yin and Yang (it's Symbolism, after all!).

This painting by Laurence Koe is reminiscent of the Symbolist style of painting in the late nineteenth century. It depicts a couple in flowing dress in an embrace in a cornfield with woodland, blue skies and clouds in the background.

Symbolism was a movement of French, Russian and Belgian origin in poetry and other arts. The name “symbolist” itself was first applied by the French critic Jean Moréas, who invented the term to distinguish the symbolists from the related decadents of literature and of art.

Moréas published the Symbolist Manifesto (“Le Symbolisme”) in 1886. He announced that symbolism was hostile to “plain meanings, declamations, false sentimentality and matter-of-fact description”, and that its goal instead was to “clothe the Ideal in a perceptible form” whose goal was not in itself, but whose “sole purpose was to express the Ideal”.

The symbolist painters used mythological and dream imagery. Though, the symbols used by symbolism are not the familiar emblems of mainstream iconography but intensely personal, private, obscure and ambiguous references.

Symbolism was also more of a philosophy than an actual style of art or a specific technique to paint. That is maybe one reason, why Symbolism had such a great influence on many painters and other art styles, especially on Expressionism and Surrealism, and even on the emerging new art of the time: cinematography.

And now it’s your turn to be inspired!

Sponsored with love by Thirty8 Digital 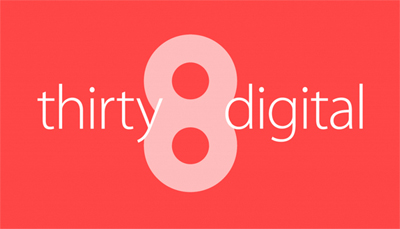